So, I've been crazy busy this spring - in a span of six weeks I hosted my parents, went to Puerto Rico, went to Seattle for a weekend with my parents & sister, worked the last week of a nearly nine-year job, went to San Francisco & started a new job, went to Paris, and had friends in town. And I didn't get sick! 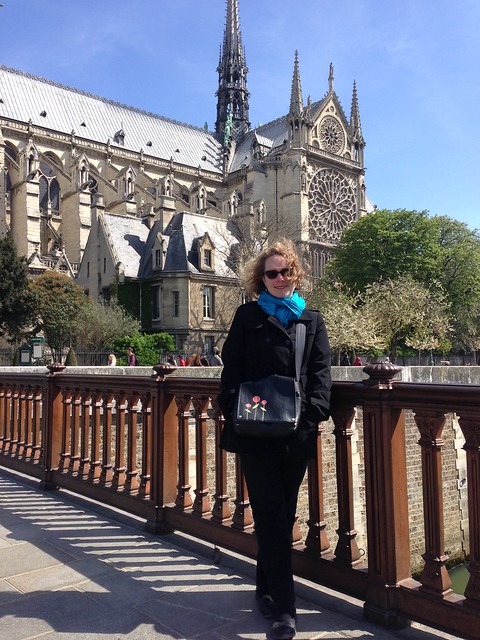 It's been great. Paris was nothing short of amazing; I have ten billion pictures but will have some restraint here... 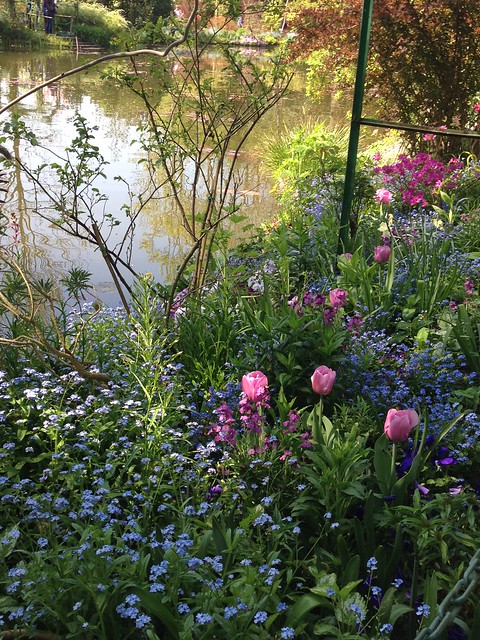 Suffice to say, my friend and I spent at least 10-12 hours on the go every day. He had a very long and ambitious list of things for us to see & do, and we hit almost every single item! 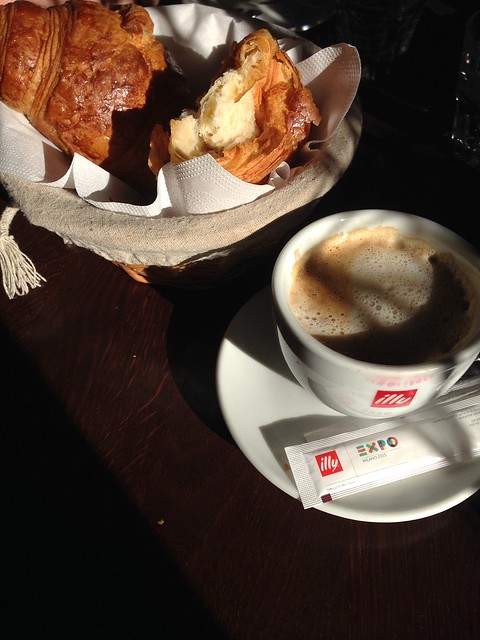 I don't know that I had any major revelations this time (except that I am hopelessly NOT chic, though I faked it reasonably well for a few days). I was waiting for the train with my friend and he joked "If you were a runner, this trip would have had an entirely different to-do list!" and without thinking about it, I shot back "But I AM a runner!"

So, maybe that's the thing I've learned this time. I've become a runner, much to my shock. I didn't run in Paris - I was focused on traveling light - but I picked up where I left off on my return. I lost some of my conditioning, and I still don't have a clue about setting and maintaining a pace, but I've run nearly 100 miles this year, and it's time for me to get some new shoes. I've managed to squish the weekday runs into my new-work-training schedule, which hasn't been easy but has felt really necessary.
Posted by beth at 2:55 PM 0 comments